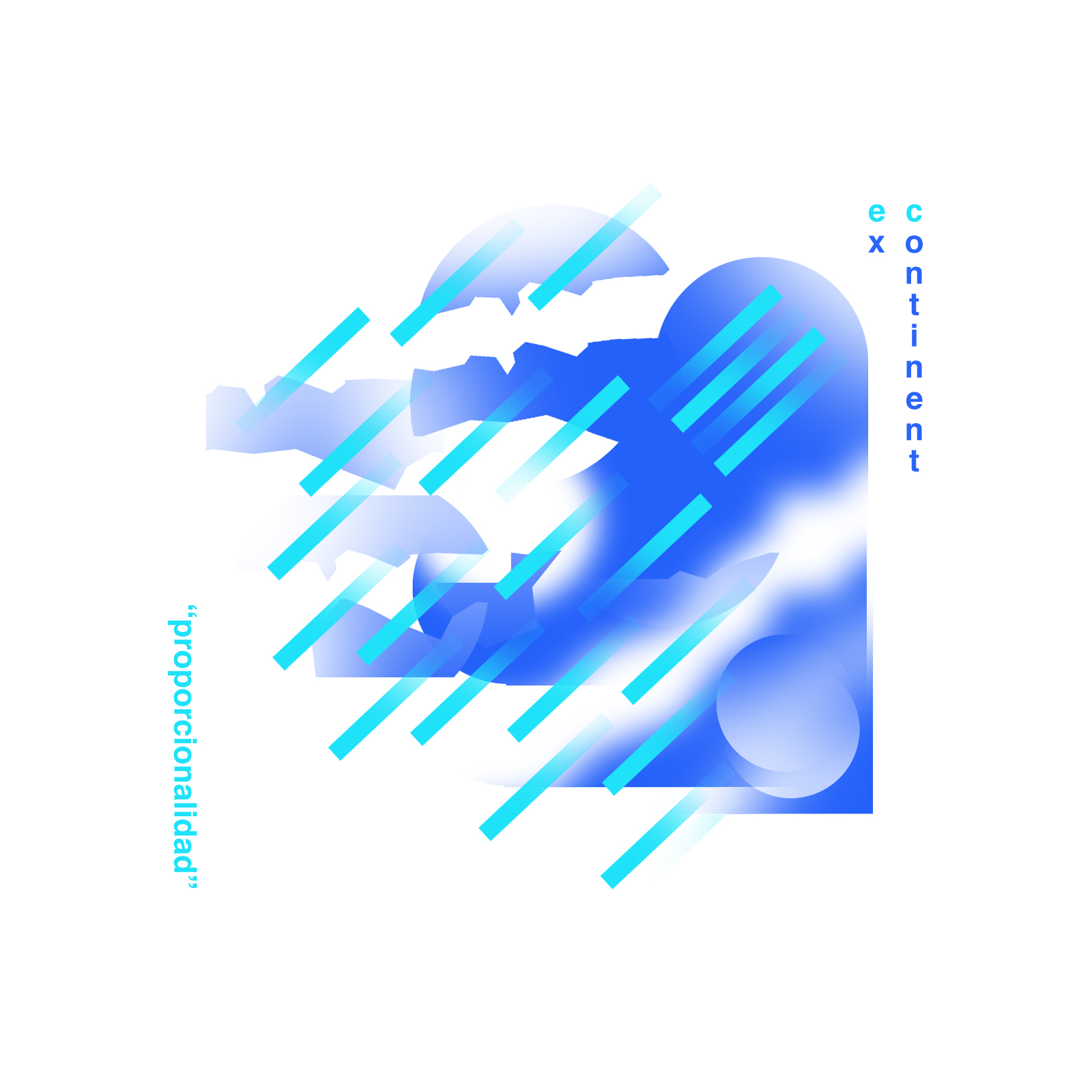 "Proporcionalidad" is a sound / graphic piece of work by the catalan artist Ex Continent.
This work is inspired by the events that took place in October 1st, 2017 in Catalonia.
Dedicated to Mariano Rajoy and the current King Of Spain, Felipe VI.
THIS WORK IS PUBLIC DOMAIN. FEEL FREE TO DOWNLOAD AND UPLOAD ANYWHERE, COPY, PUBLISH THIS WORK ON YOUR PLATFORM IN ANY KIND OF FORMAT EITHER PHYSICAL OR DIGITAL WITH TOTAL FREEDOM. YOU DON'T EVEN HAVE TO ASK ME OR TELL ME.
JUST DO IT.
"in Spain, for the first time, I saw newspaper reports which did not bear any relation to the facts, not even the relationship which is implied in an ordinary lie. I saw great battles reported where there had been no fighting, and complete silence where hundreds of men had been killed. I saw troops who had fought bravely denounced as cowards and traitors, and others who had never seen a shot fired hailed as the heroes of imaginary victories;"
George Orwell, 1943 — Looking back on the Spanish Civil War
Field Recordings recorded the night of September 30th, 2017 at the district of la Marina del Port, Barcelona (Sants/Montjuic)
All sounds, music and graphic artwork Composed and Recorded between October 1st and October 5th, 2017 in Barcelona.

Uploaded by arnausalasaez on October 5, 2017